The explicit sex scene is towards the end of the movie, and is the only bit in colour. The protagonist in the film spends a lot of time rapping, moping about being young and angsty, hanging out with his Bruce Lee-obsessed friend, and stealing cash from his mother’s lover. It also has a very surreal fourth-wall breaking drug-induced scene, where the director enters the film and starts talking to the characters.

[Rii Sen](https://en.wikipedia.org/wiki/Rii_Sen) is a legit Indian actress, having been in several films and TV shows, which makes this scene all the more interesting!

DS_Lite: The full movie is linked below, unfortunately only with German subtitles, but it is timestamped to the start of the sex scene. So, it’s got that going for it. Which is nice.

DS_Lite: Oh, and it’s another one of those films where the actress doing the sex scenes was going out with the director at the time of filming. So, totally not awkward then. 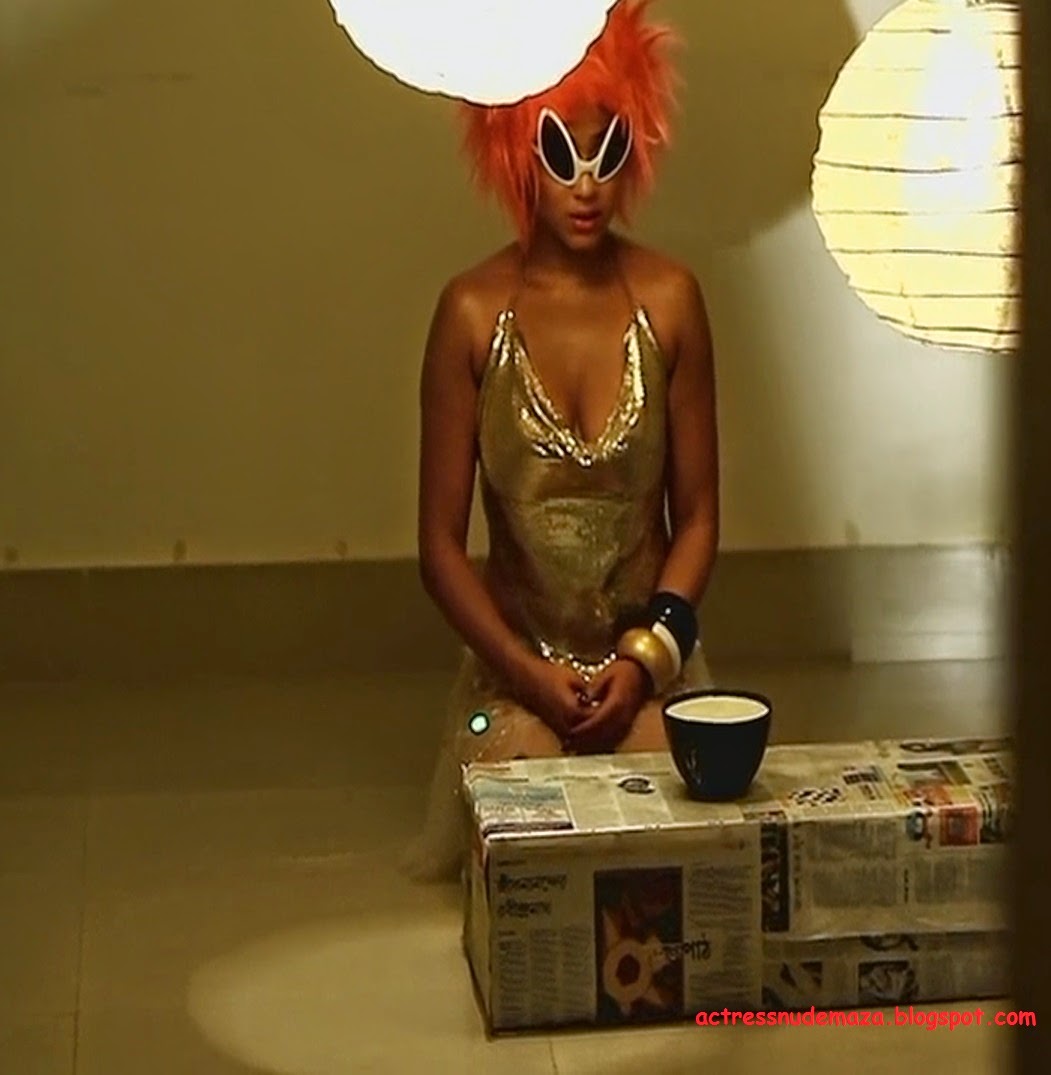 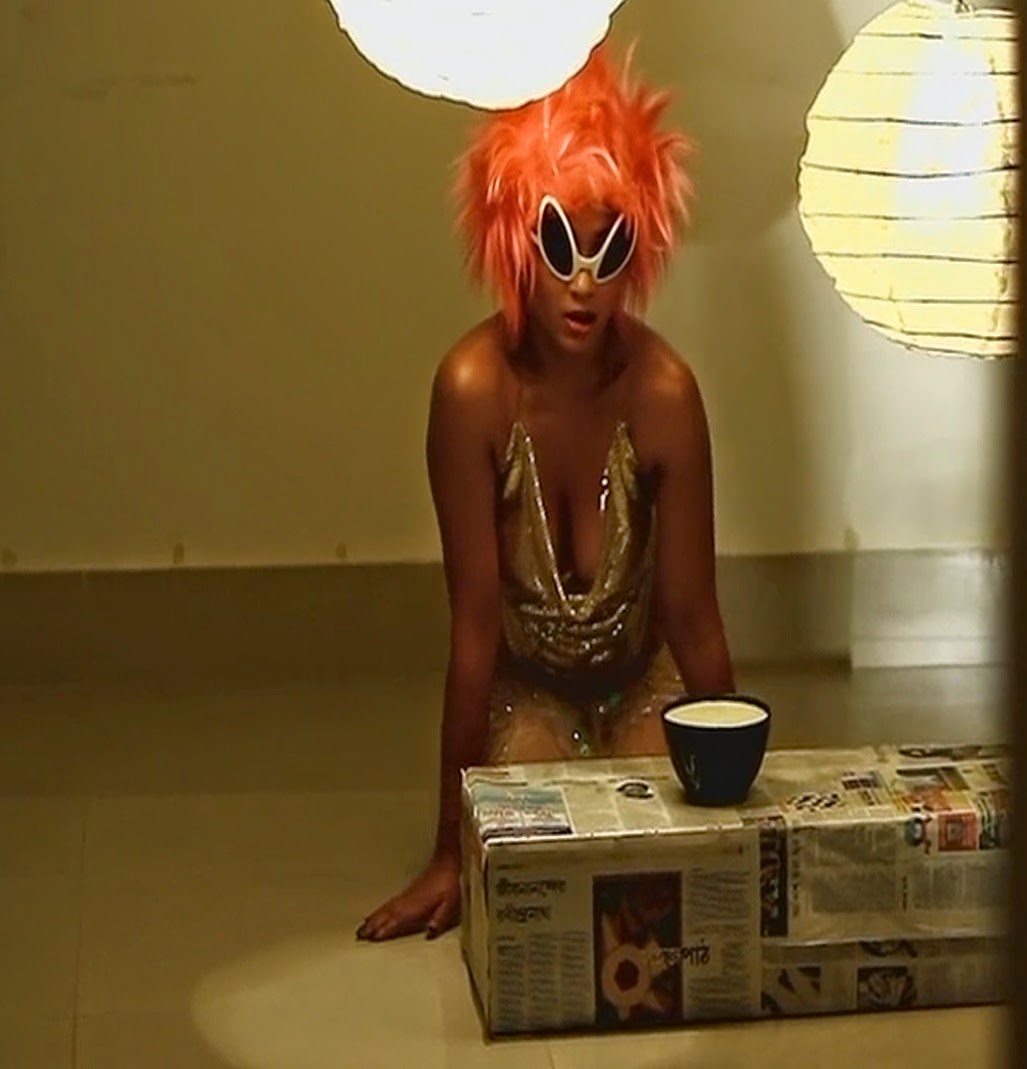