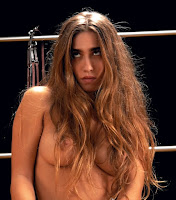 Director Alex Courtès elevates sex to a higher plane in his stunning and steamy video for Justice.
A naked couple’s throes of sexual passion take place in an abstract space and charged with beams of light, until the pair become positively godlike. Courtès orchestrates the action and their passage to sexual immortality with real panache, the sense of Kubrick-style perfection of the whole piece confirmed by the final shot. 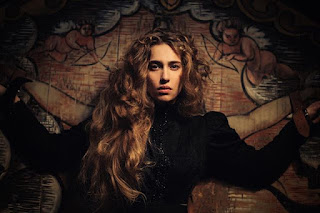 Joanne Palmaro is a budding actress of Italian and German descent who looks like a modern day boho version of Peggy Lipton with just a soupçon of Bridget Bardot.

This twenty-something is in the ingénue phase of her career having had just a few acting roles under her belt in some short French films like “Errance” and the TV mini series “Addict”. And she has been featured in short films for brands like Miu Miu, Armani, Jour/ne and H&M.

But like any good contemporary feminist she is taking her future into her own hands. She has already written a short film called “Fille Dentaire” in which she stars and co-directs.

And she has also started working on a new script for a full length film, where again she plans on playing the protagonist.

We sat down to talk about her career, how fashion effects what she does and the impact her grandmother had on Joanne’s choice to become an actress. 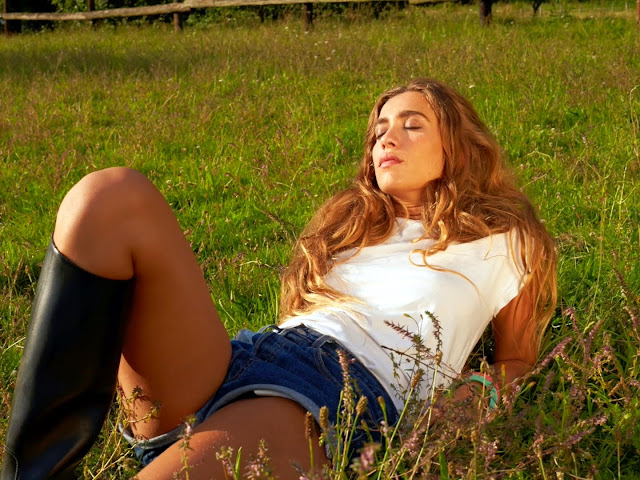 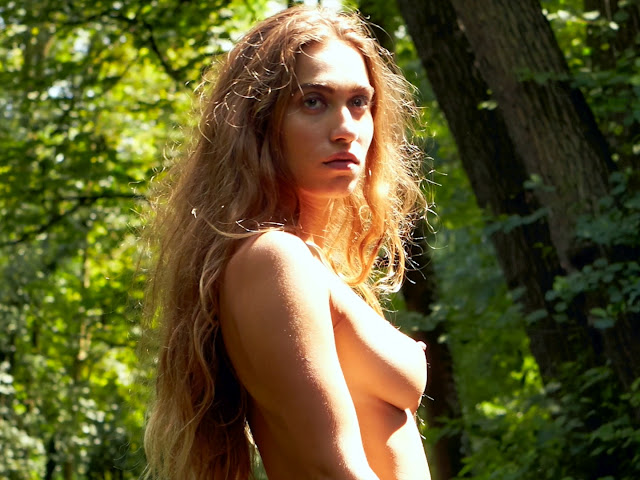 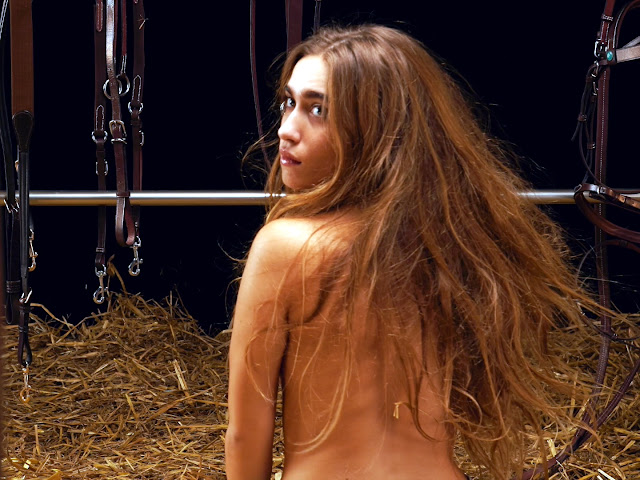 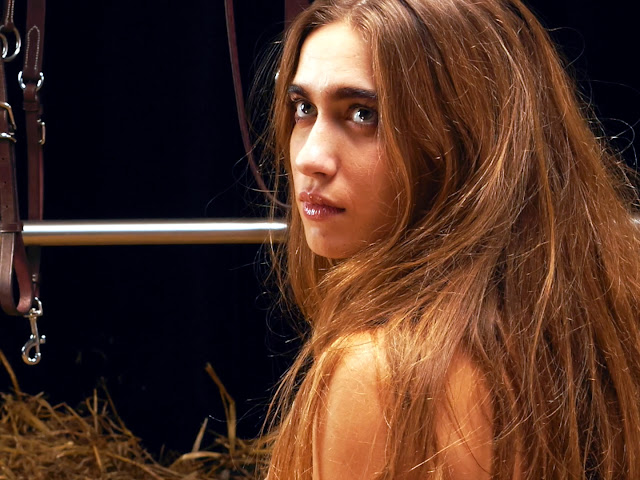 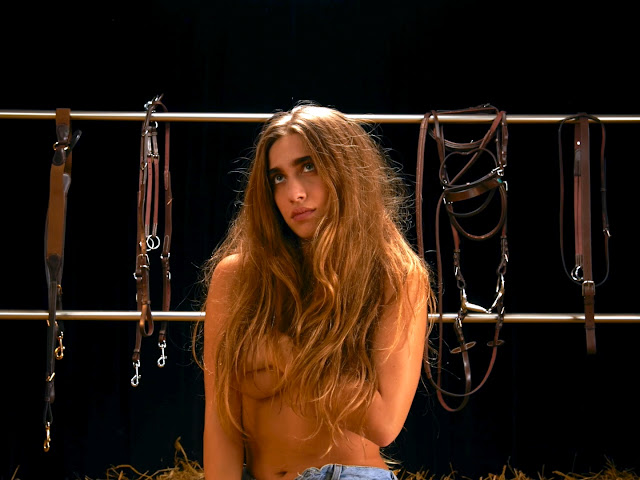 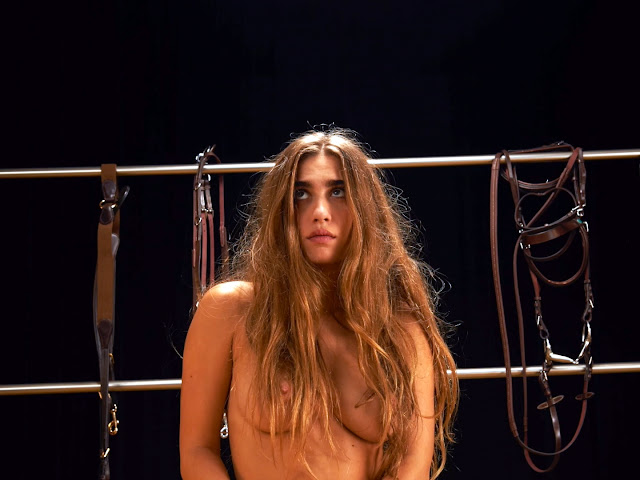 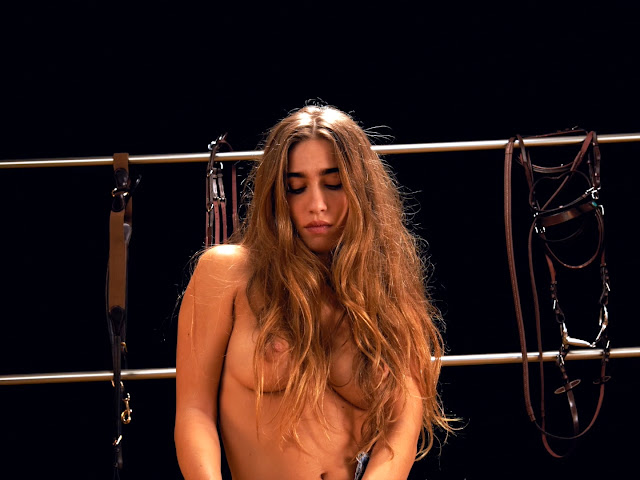 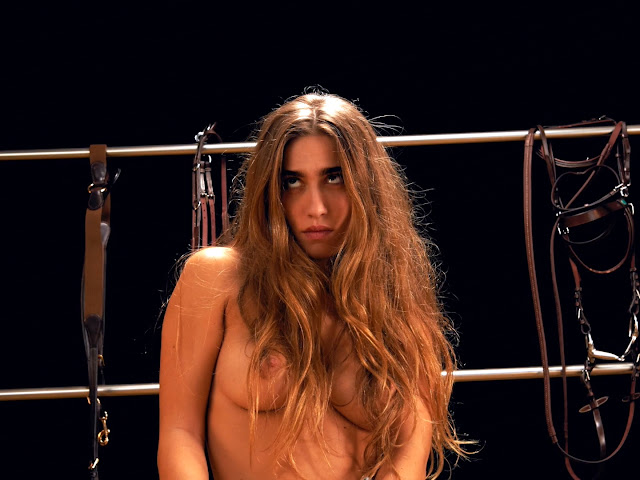 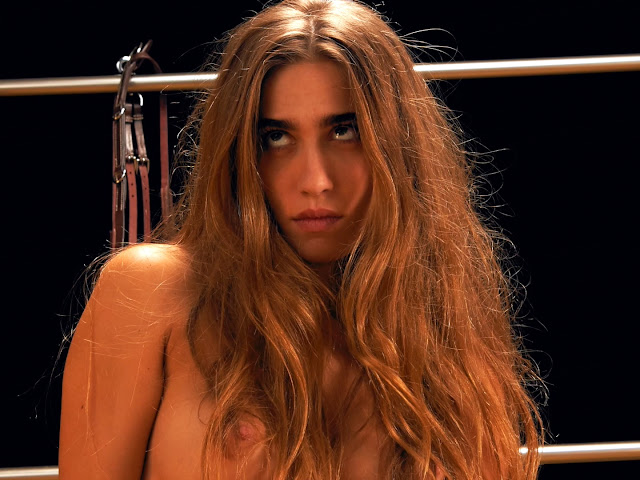 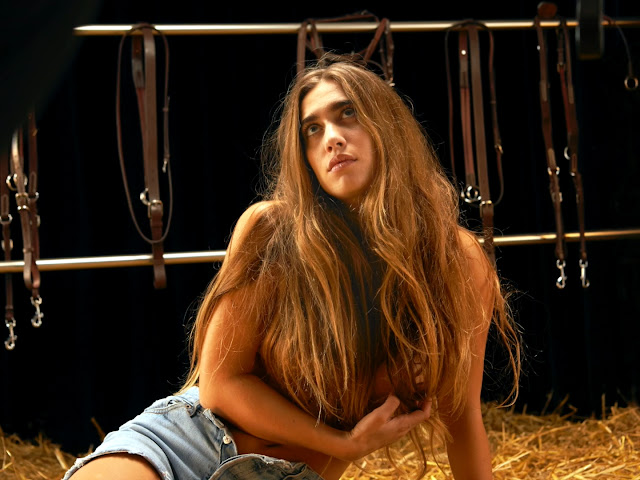 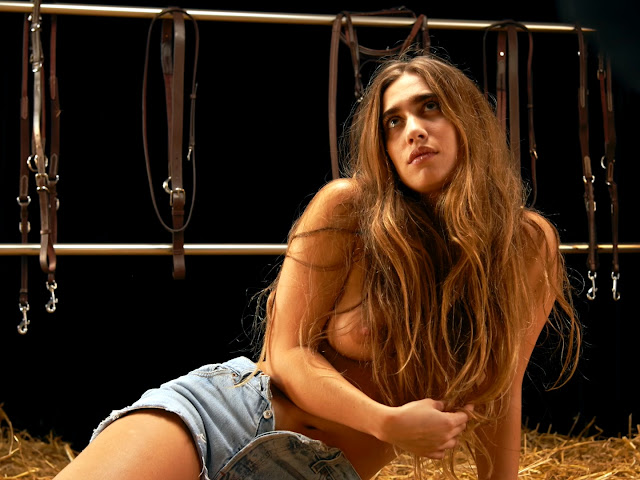 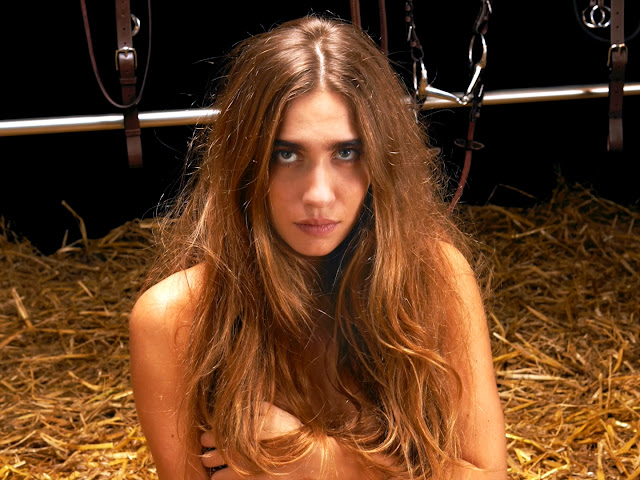