The actress plays brash teenager Nicki, who is part of the criminal gang

Director Sofia Coppola delivers a wily critique of celebrity culture in The Bling Ring as she dresses up the true story of Los Angeles teenagers robbing their Hollywood idols’ homes. 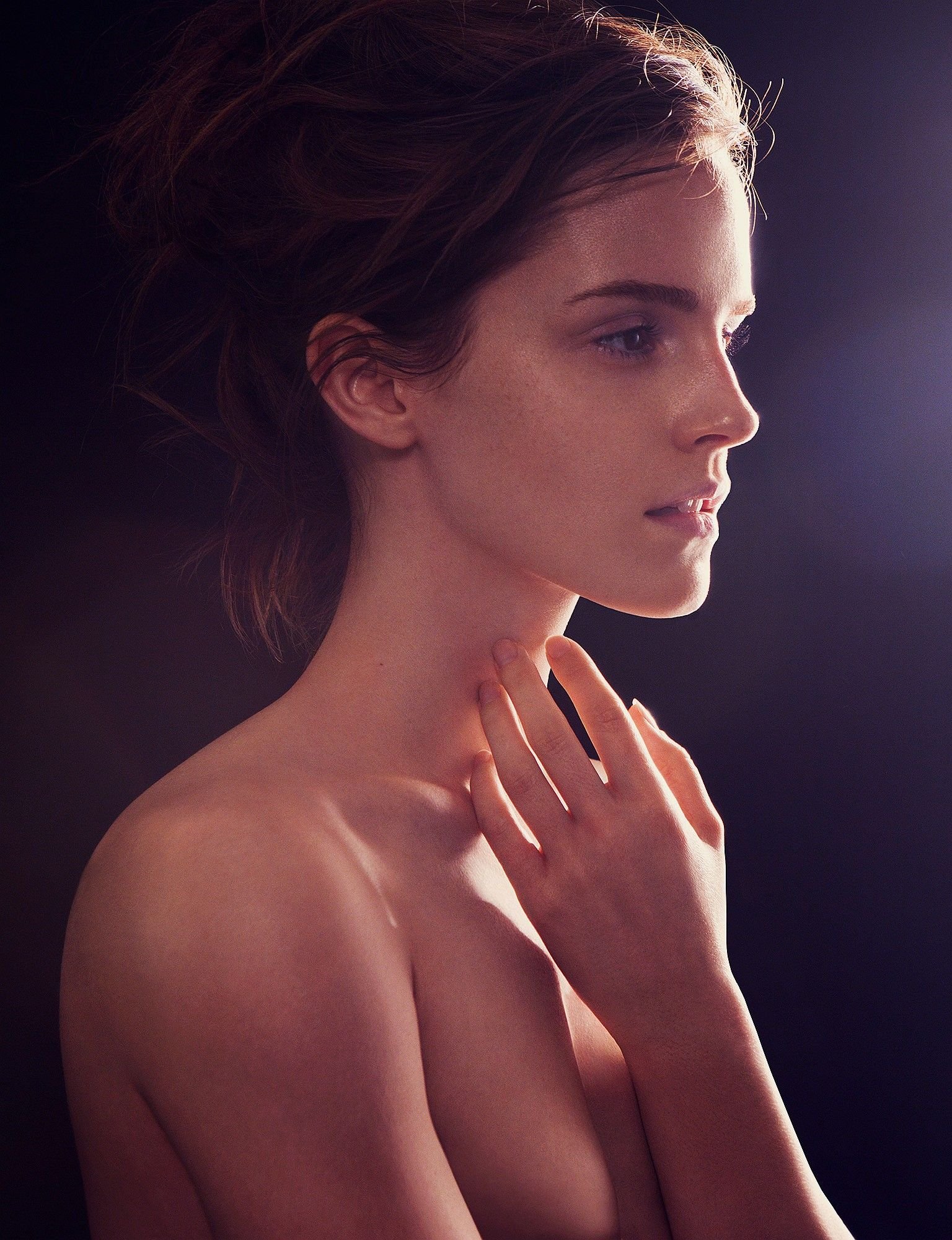 Coppola is a specialist in demystifying the lives of the rich and famous. In Lost in Translation her cynicism was aimed at a movie star transformed by his fame. Her flamboyant Marie Antoinette recast the French monarch as the frustrated Princess Diana of her time. She won a Golden Lion when she set her movie Somewhere inside Hollywood hangout Chateau Marmont in which the life of her actor protagonist is shown as tediously lethargic. In The Bling Ring, the teenage suspects, the self-obsessed parents and the celebrities, who have more possessions than a department store, are given a bashing with a designer handbag.

Once again the hip director downplays events in order to highlight how preposterous and funny they are. Planning the crimes involves a Google search whilst breaking into Paris Hilton’s multi-million dollar mansion is a matter of looking under the doormat for a key. Hilton makes a cameo appearance and allowed the filmmakers to use her real home as a location. In her abode is a room wall-to-wall with shoes and a pole dancing room! Coppola’s regular cinematographer Harris Savides (who died shortly after principal photography completed) shoots Hilton’s house like it’s an episode of MTV’s Cribs. Other celebs targeted by the crew include Rachel Bilson and Britain’s Orlando Bloom.

The star name of the young cast is Emma Watson. Playing brash young Nicki, she finally gets to leave Hermione behind. Wearing tight-fitting clothes, Nicki lives in a household loosely based on the American reality TV Show Pretty Wild. Her siblings are also part of the criminal gang: fun loving adopted sister Sam (Taissa Farmiga) and 13-year-old Emily (Georgia Rock). Mother Laurie (Leslie Mann) is an oddball living in a complete bubble. Although she encourages her three charges to read the Bible, she is also completely enamoured by surface pleasures and her mothering skills are non-existent. They’re like a dysfunctional family from a John Waters movie, but with none of the irony.

The other gang members are the feisty badass Chloe (Claire Julien), ringleader Rebecca (Katie Chang) and the only boy, self-loathing Marc (Israel Broussard). He’s the new kid in school and is swept away by the attention bestowed on him by Rebecca and so is happy to oblige her fancies. These teenagers are not romanticised or chastised. After all, the director is equally infatuated with celebrity, the difference is in the level of cynicism.

The script originated after a Vanity Fair article “The Suspects Wore LouBoutins”, which gives rise to a needless framing device in which the raiders tell a reporter about the crime spree. It’s a blemish that’s easily forgiven especially as the excellent soundtrack, featuring Azealia Banks and M.I.A., sweeps the action along. 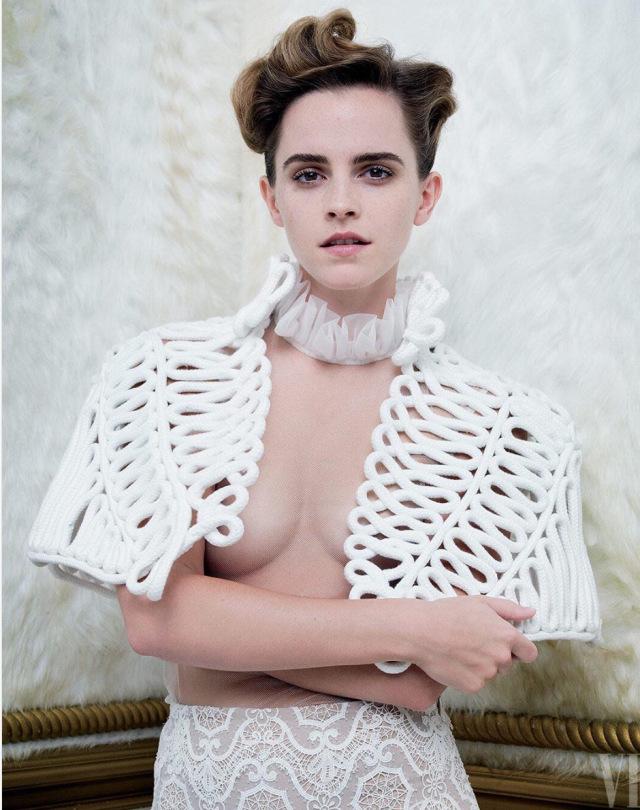