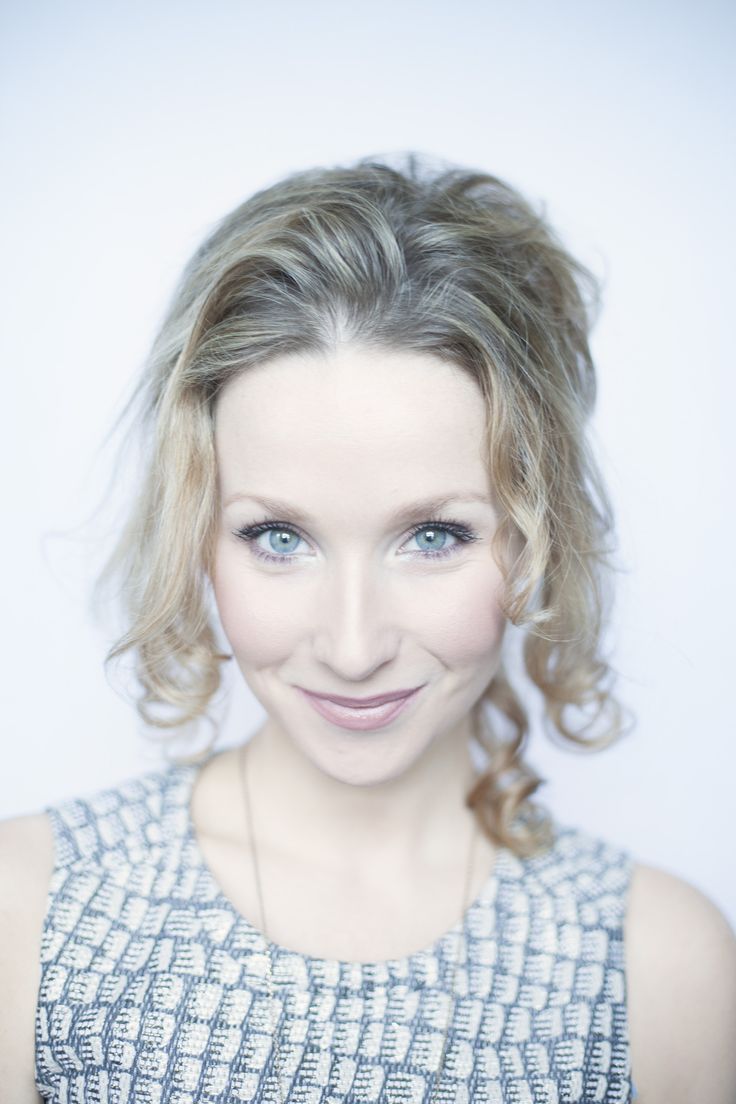 We all know Amy Beth Hayes from the super hit series Misfits.
And most of the fans of the actress also know about her role in the upcoming series called Sirens. So? What is the latest on her, you ask!

In case you do not know, the actress, who hails from Wales, will be seen playing a cop named Maxine in Sirens; and for this particular character, she was required to inculcate a different accent. For this, the star traveled to Leeds and spent hours sitting in McDonalds, trying to figure out the kind of accents that people speak in.

What’s surprising is the fact that this practice of hers led to her performing in the series par excellence.

In case you’ve been missing Amy or haven’t seen her for a while now, you can get started with a Misfits download right away, to catch a glimpse of the incredible actress.

There is yet another secret that Amy shared recently. Wanna know that? Read on… She revealed that she was aided by a real life female cop in the process of preparation for her role.
The woman told Amy the kind of language that cops speak. She also told her what the cops basically do as a part of their routine. From lifestyle to dressing up, she got all the information from a pro herself. Good for her!

Gearing up to catch Amy in this interesting role, we wish her all the best for Sirens and everything that she gets involved in, in the future!